Where it all began

The story of Road Tankers Northern began in 1991 when managing Director Frank Newell recognised an opening for the manufactures of road tankers to business. With little more than a small office and telephone RTN was born with the objective to secure business for road Tanker remount and repairs. Experienced technicians were recruited and with a lot of hard work the business began to grow in the first year.

By 1993, RTN was building over 80 new road tankers a year and had quickly established itself as a respected name within the oil industry. The business was further enhanced with the expansion of the sales and design teams bringing a wealth of experience to ensure further growth. 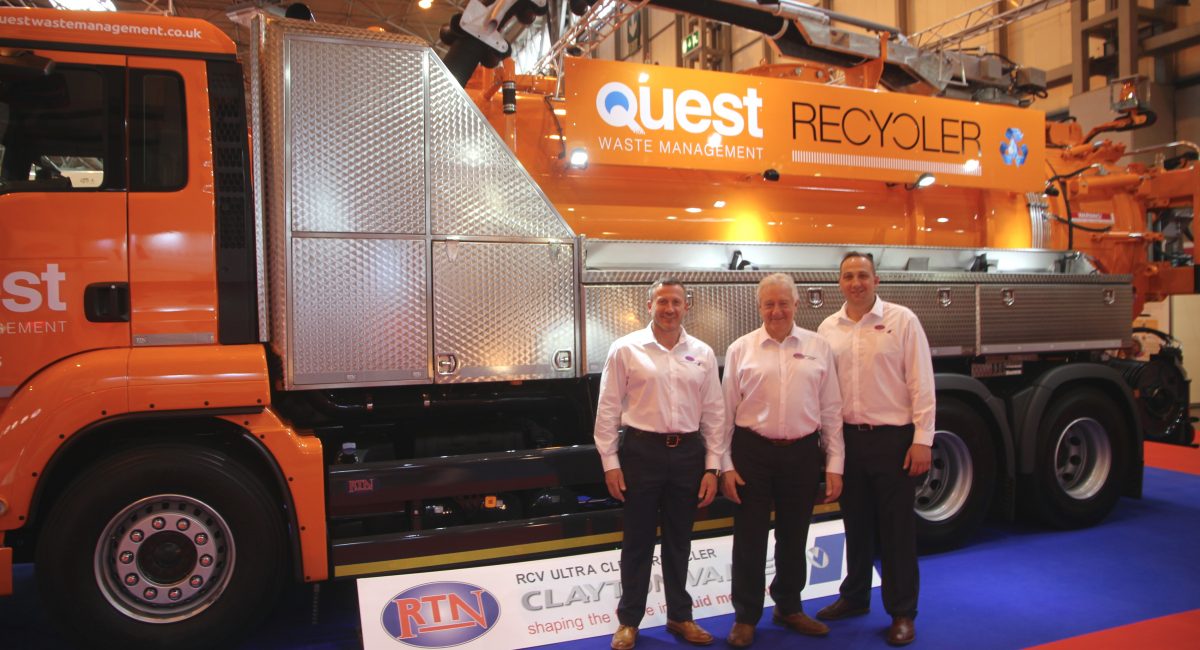 The next essential step in the progression of RTN was the decision to begin building tank vessels and in 1994 production was underway. By 1995 the company had outgrown its premises in Sheffield and made the move to Hoyland near Barnsley. The business has seen increased production in its aluminium tank barrels, and also moved to the production of LPG vessels the development of the market leading ‘innovator’ Tanker Trailer. In the years since, RTN has continued to expand and evolve with the oil, waste, food, lined tanker and chemical industry.

RTN purchased Vallely Tankers in 2007 and Clayton Commercials in 2013. With this, RTN could rightly be the UK’s No1 road tanker manufacturer with products that encompass all sectors of the market. This expansion and willingness to lead the industry in tanker design and production has seen RTN a multiple winner of the coveted Tanker Builder of the Year’ award. 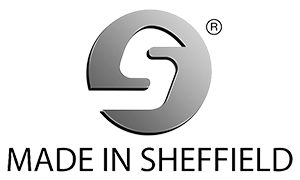 The oil industry has changed with technology and legislation over the decades, however the core objective of RTN remains the same from its humble beginnings in 1991. As the business continues to move forward the business aims to minimize its impact on the environment and maximize safety within the industry. With this the business will continue to grow and remain at the forefront of tanker design and innovation well into the future.